You are here : Home / About the Daughters of Wisdom / Our Entities / Delegation Asia Oceania 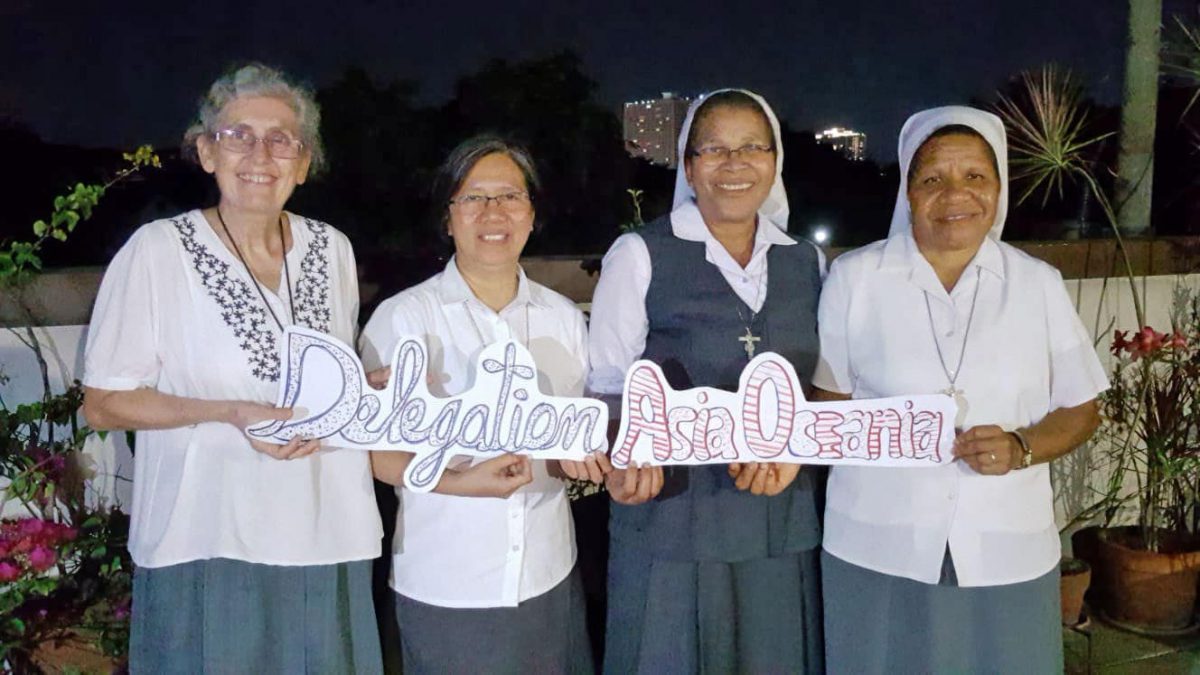 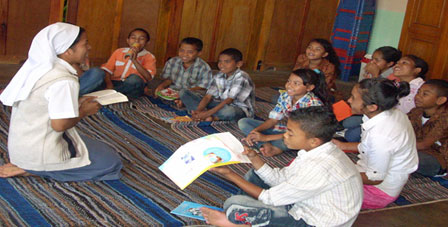 Donate
Archives of the Congregation