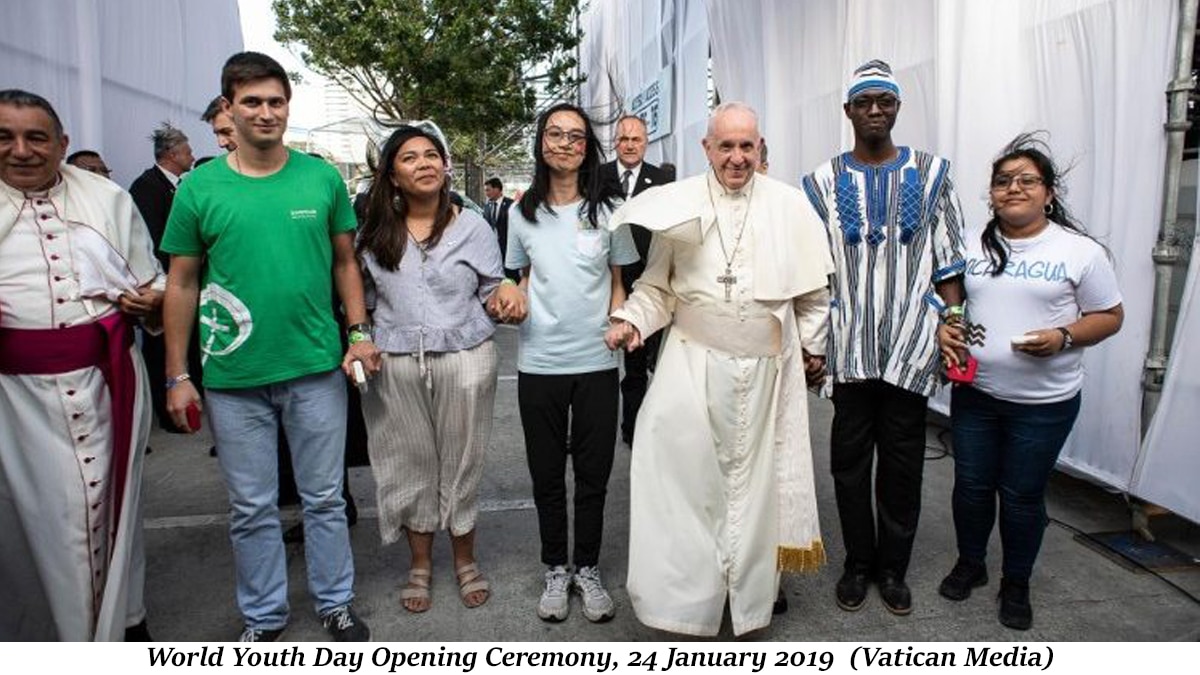 On October 3rd, in Assisi, Pope Francis signed his new Encyclical entitled “Fratelli tutti” on fraternity and social friendship then promulgated it on October 4th.

Once again, Pope Francis referred to St. Francis of Assisi in choosing the title of this new Encyclical “Fratelli tutti” which is a quotation from St. Francis’ “Admonitions”, a quotation that refers to “universal fraternity”, an inclusive fraternity that extends to all persons and creatures. It is a “disinterested affection for other human beings, regardless of differences and affiliations” as Andrea Tornielli makes explicit in the editorial he wrote to present this encyclical . By choosing this title, Pope Francis wants to signify its universal significance for all brothers and sisters throughout the world. He invites us to meditate on fraternity and social friendship among all peoples. 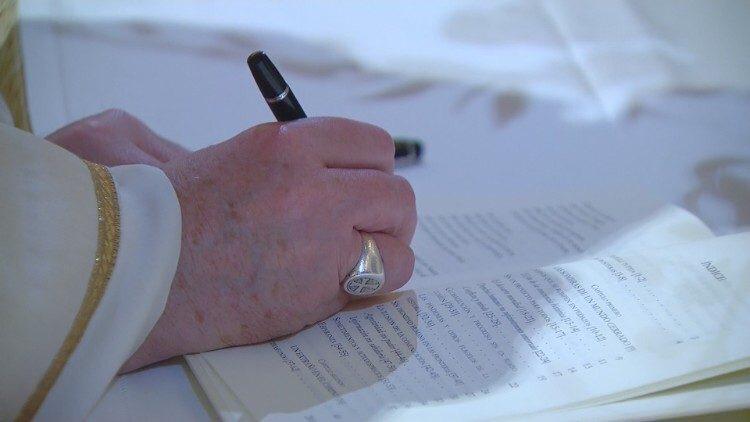 Pope Francis wishes the broadest possible transmission of the Encyclical “Fratelli tutti”, and so, dear Internet user, we transmit it to you.

An encyclical for universal brotherhood.

Video in intalien
Video in spanish
The Encyclical, presented in four languages, is available at the bottom of this page.