News
You are here : Home / World day for the rights of the child Background

World day for the rights of the child Background 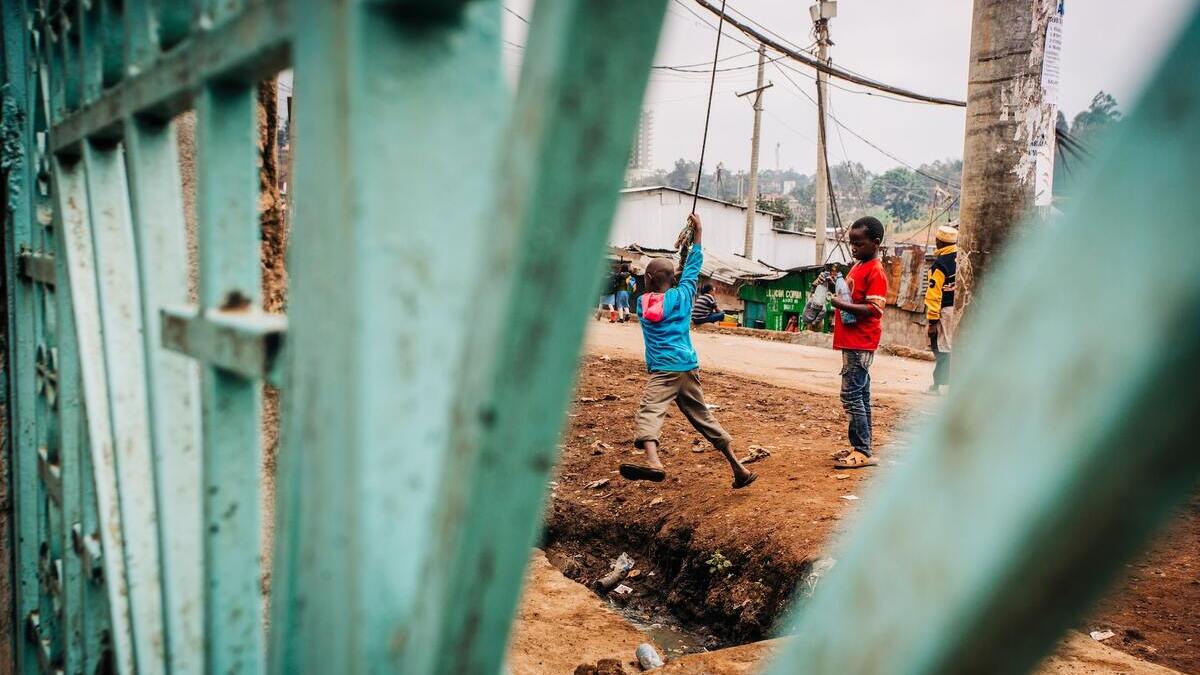 God created the family, and children are a gift from Him. In fact, the Bible says that offspring are a reward from Him! Because of this, God cares about how children are raised and nurtured. In the African context children are viewed in this image. The common traditional characteristics of African children include: the early maturity in self-discipline, the aspiration for education, respect for traditional values, early search for identity, and a wholesome spirit of cooperation and dependence on one another. Despite these traditional values, there are a lot of problems that African children experience. 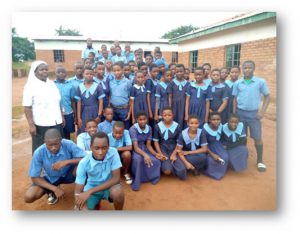 Millions of children are living in constant terror in the midst of terror and violence. War, Hunger, poverty, violence and armed conflicts cause children to be fleeing – alone or with their families. Malawi is not spared from these kind violence. According to UNICEF Over 70 per cent of the population of Malawi live below the income poverty line and approximately 63 per cent of children suffer from multidimensional poverty. Pre-term birth rate is the highest in the world, at 13 per cent. Under-five mortality rate is at 63% thus an estimate of 40,000 deaths every year due to preventable and treatable diseases Child marriage remains high with 46.7 per cent of girls married before the age of 18. 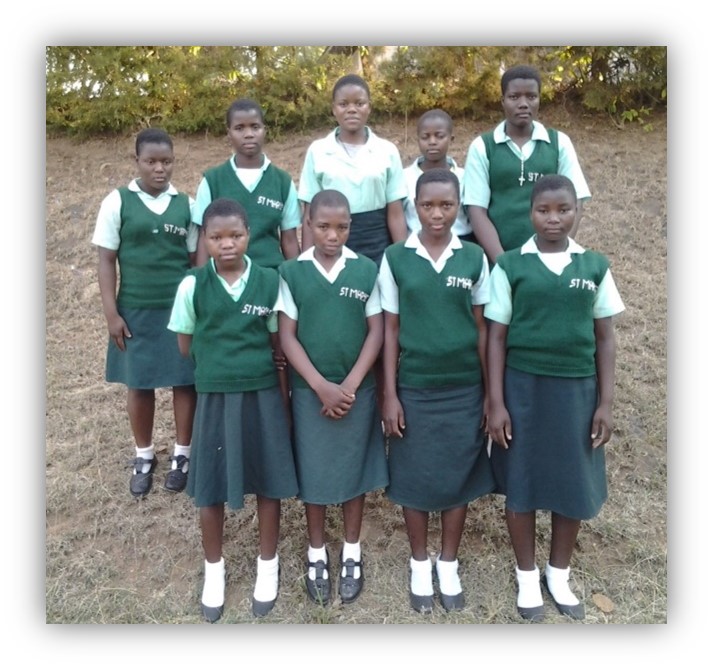 Sisters in Malawi teach children at different levels both at primary and secondary levels so that they can become architects of their own lives in the future. Education helps children to know their rights since they have a right to education. Daughters of Wisdom are the voice of the voiceless especially those abused in different ways.

In partnership with other organizations that fight for rights of children have rescued girls from early marriages and seen young mothers back to school after delivering and breast feeding their babies for about two years .They have paid the fees of girls who are about to drop out of school or partner with organizations within and outside Malawi to pay for them so that they can finish their education with less problems, the Malawi girls Fund started for this purpose. They have molded abnormal behaviors of children through counselling.

The Daughters of Wisdom are not only vigilant in education; they also play a big role in the health of children. In their hospitals they provide food to the malnourished children, ensure that children are vaccinated at the right age to prevent illnesses that may have impact on the intelligence and the health of children. The doors of Daughters of Wisdom’s hospitals and health Centres are open to those who cannot afford paying the bills of their children through the programme of service level agreement with the government.

The Daughters of Wisdom have seen children who craw due to disability, wheeling themselves to school through donation of wheel chairs in

partnership with other donors. Training of medical experts who have knowledge, also promote the wellbeing of children. The Daughters of Wisdom in Malawi have been on the fore front training health personnel (Nurses, midwives and Pharmacy assistant) who are very reckoned due to their dedication and committed. The health personnel trained in Daughters of Wisdom colleges ensures equal distribution of health services to those who cannot access medical help.  This is to ensure that children are receiving good health services so that they can learn well in school and improve their lives in the future.