News
You are here : Home / Testimony of the Elders

Testimony of the Elders 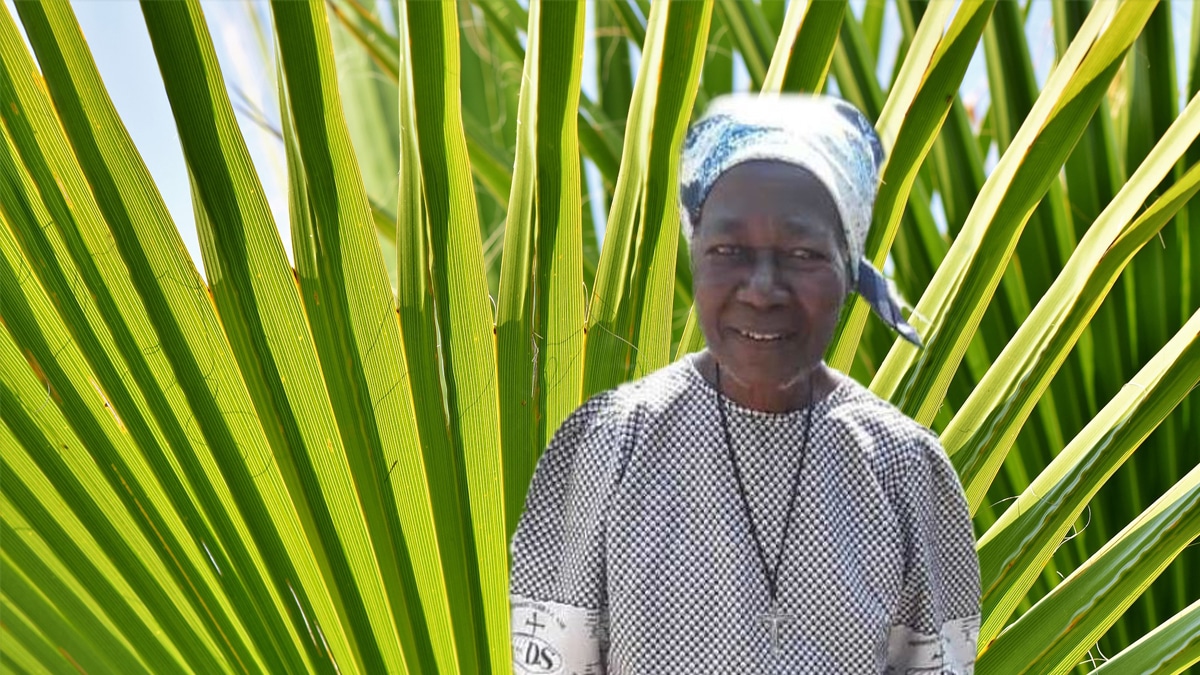 I was born into a Christian family in Congo where the devotion to Mary had a great place. From childhood, I learned to recite the Rosary as a family. My father always had his beads in his hands. With him, very early, I had the desire to become a religious.

As a young girl, I was attracted by the mission of the “White Sisters” (The Missionaries of Africa), upon seeing their service to the poor. At that time, African nuns were not yet members of the Missionary Congregations. However, I wanted to be like those white nuns and to take part in their work. My father being a graduate nurse was sought after in the major hospitals of the country. This caused the family to often relocate.

What brought me most joy in religious life was fraternal love in community. The Sisters loved me and entrusted to me responsibilities at school for I became Principal of the girl’s school and in charge of women ministry. I initiated the Catholic movement of Christian women in the diocese of Isangi, “MAMA BOBOTO “ (women of peace). They collaborate with priests in evangelization and in taking over the responsibility of the Church by the faithful. This Catholic movement with over 25 years of existence in the diocese also promotes the emancipation of women. In our context, some cultures consider women inferior to men and practice certain demoted customs that reduce women to slavery, especially when the husband dies. Women in that culture are poorer and disadvantaged. I was inspired by the love for the
poor of Montfort and Marie-Louise of Jesus.

Now, at 83 years old and with 63 years of religious life, I am the dean of our Delegation. I believe that Wisdom continues to support me. I am in contact with the people of the mission in Kisangani. I visit sick people in the neighborhood, bringing them communion.

My wish for the younger Sisters of our Congregation, is that fraternal love be lived simply, as recommended by our Mother Marie-Louise, while respecting differences in community.