News
You are here : Home / Sisters for the environment

Sisters for the environment 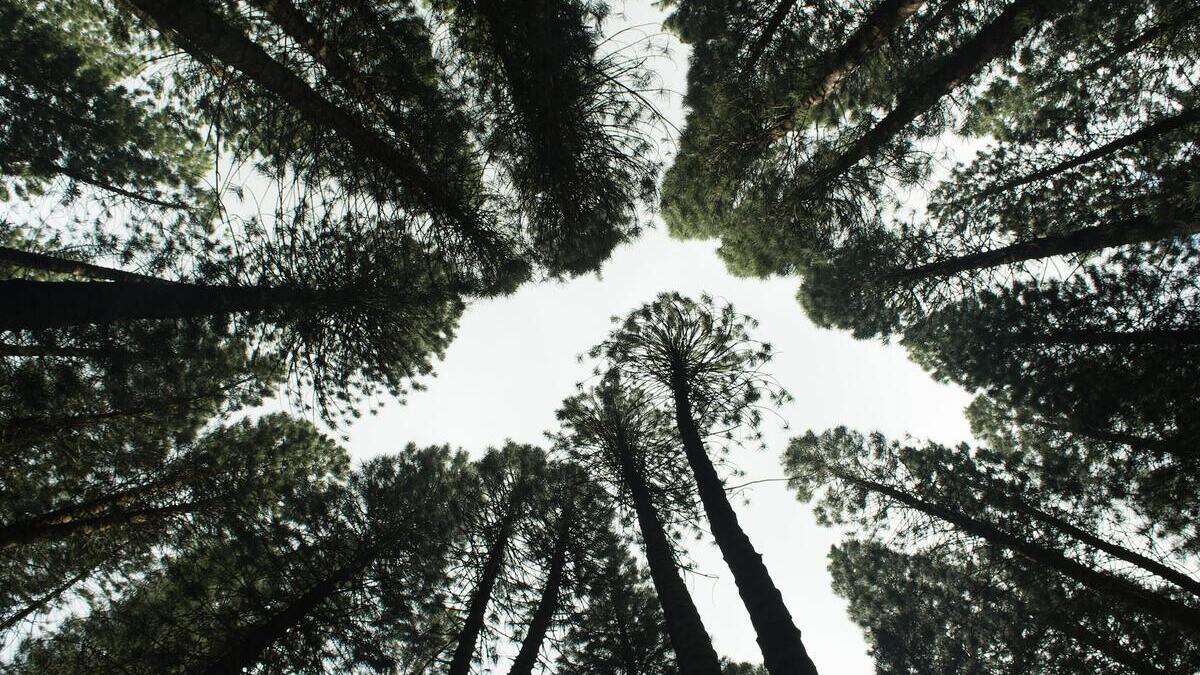 To bring to international bodies the voice of those who are on the margins, the first affected by the consequences of climate change, the International Union of Superiors General (UISG) launched, on November 2, 2022, the declaration entitled : “Sisters for the environment – Integrating voices from the margins” : https://advocacy.uisg.org/statement/

“The essence of the statement is based on the global experience of activism and advocacy that has coalesced around UISG’s campaign Sowing hope for the planet since it was launched in 2018. This campaign has become a driving force within the Laudato Si movment and in the promotion of the Laudato Si plateform : Sowing hope for the planet has promoted and shared a multitude of initiatives and best practices established by sisters and partners in response to the Pope’s Encyclical Letter.”2

This declaration will be brought to international bodies during the next two major international meetings which this year will be decisive in advancing global decision-making and as a new opportunity to integrate the voice of the peripheries: COP 27 on climate change in November and COP 15 on biodiversity in December. Integrating this voice from the peripheries means both allowing this voice to be at the center of global discussions and allowing decisions to be taken from the populations most affected by climate change.

Sr Jean Quinn, Executive Director of UNANIMA International, will be present in Sharm El-Sheikh in Egypt for COP 27 with her entire team, to carry the voice of those whom, as Catholic sisters, we accompany on a daily basis and whom we join in their struggles.

“Let us carry this initiative in our prayer!”

Let us be part of this pilgrimage for the ecological conversion necessary for our time! We can join this virtual pilgrimage : https://jcor2030.org/wp-content/uploads/2022/10/Shoeless-on-Sinai_Daily-Prayer-for-a-Digital-Pilgrimage-to-COP27-1.pdf