News
You are here : Home / Support for the schooling

Support for the schooling 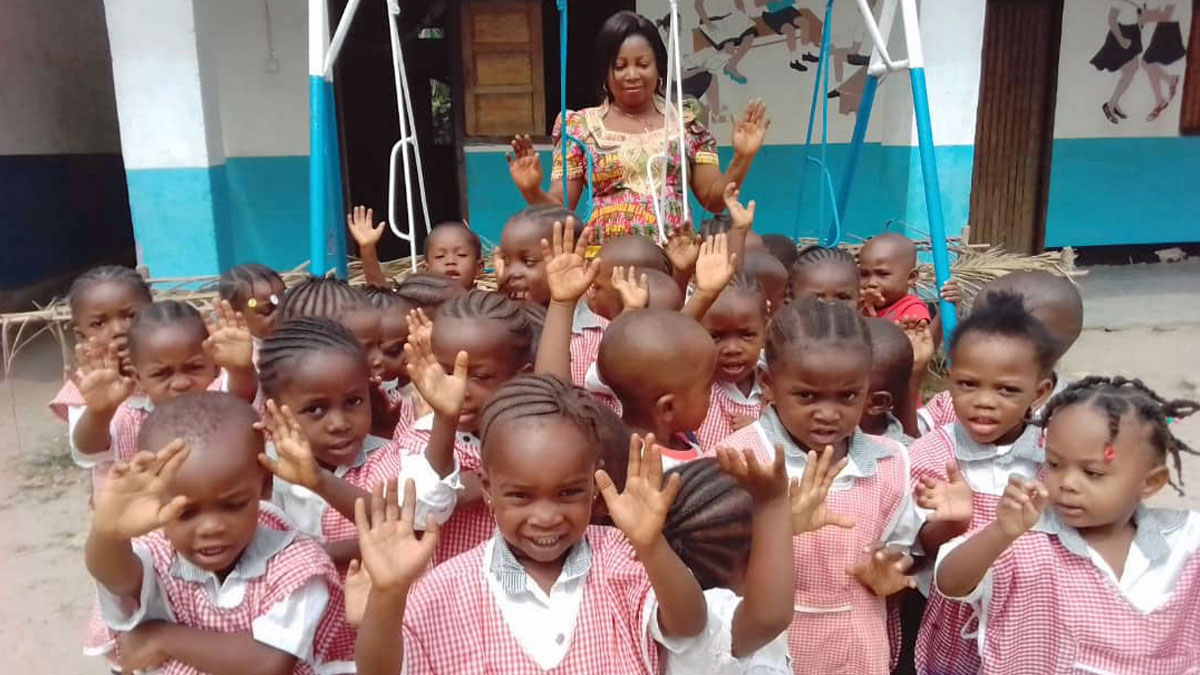 Sponsorship is a way of supporting the schooling of children. In more remote areas, children can thus access an adequate education and acquire skills that they can put at the service of their country!

For the school year 2017-2018, the students of College of St Ursule in Vendée in France chose the Wisdom School Complex in Isangi as the project for their Lenten Fundraising Campaign. The children of Vendée were made aware of the situation of the school in Isangi and invested themselves with their teachers in this Lenten campaign. At the end of this Campaign, the students had raised an amazing sum of US$2,590 for the children and students in Isangi.

The gift of the students of St. Ursula College has helped parents pay their child’s tuition. The families are encouraged to contribute at least a quarter of the tuition fees.

With this funding, twenty-four children, eleven girls and thirteen boys, from kindergarten to sixth grade were sponsored. Among the sponsored children, two were in kindergarten, three in primary school, six in secondary school and thirteen in the vocational training department. All these students were able to benefit of quality training throughout this year.

For the first time in its history, the students presented themselves for State secondary school exams and all the students passed. This was a very happy and proud moment for the students, their families and the school.

Thank you very much to the teachers and students of Collège Ste Ursule for this gesture of solidarity, so precious for the children who were the beneficiaries. 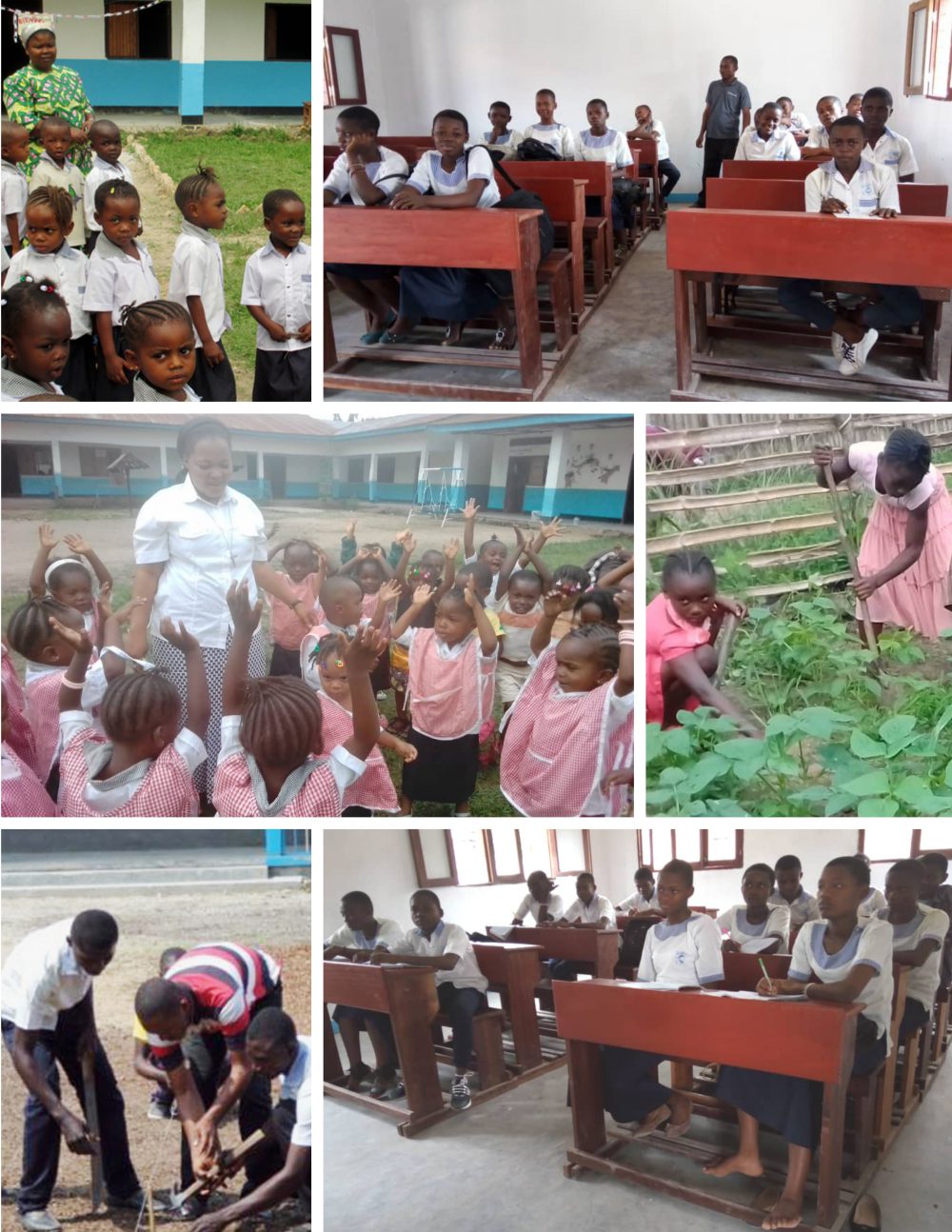