News
You are here : Home / Rejoice and Be Glad !

Rejoice and Be Glad ! 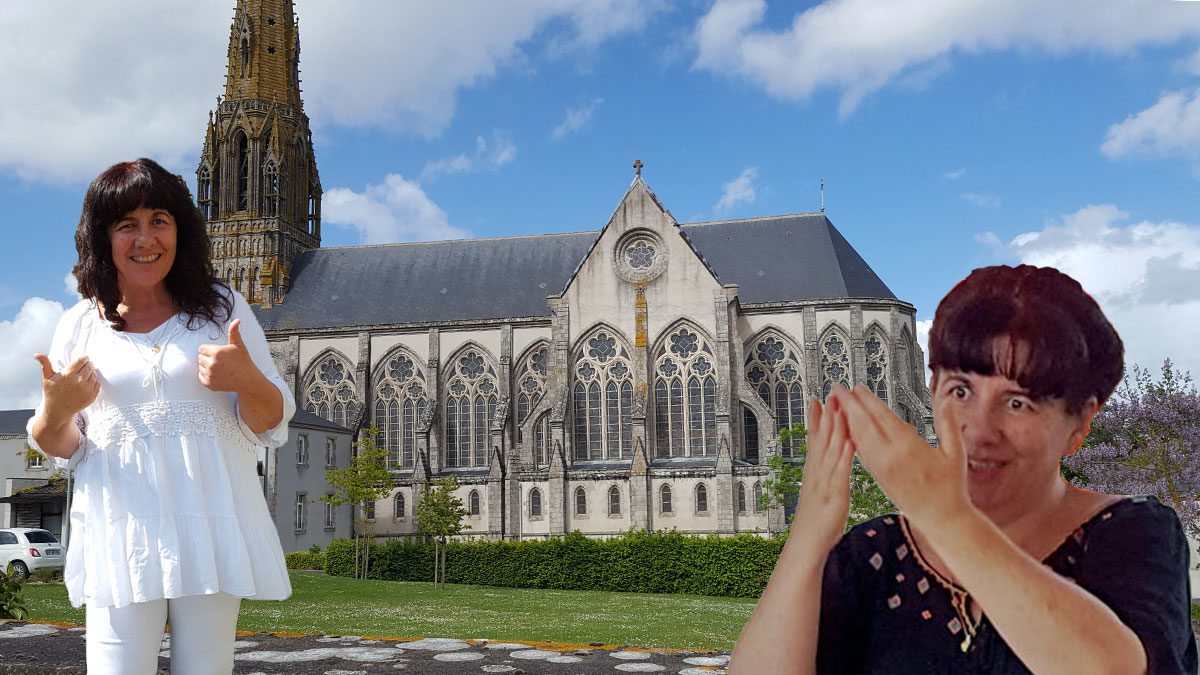 Louise Madore DW
This appeal of Pope Francis in his exhortation to live our call to holiness is the theme of a retreat offered to hard of hearing persons. Each year, in various places throughout France, the “Relaisourds Association” offers, to the hard of hearing, a spiritual retreat.

This year, the retreat was done at the Wisdom Spiritual Center at St-Laurent sur-Sèvre in Vendée. They were 16 from the four corners of France to live a time of silence and of listening to the Lord. The facilitator was Father Jérôme de la Roulière of the Poitiers Diocese and the interpretation LSF was done by Ms. Corinne Farré.

What struck me when I met them during their stay, was their joie de vivre, the fraternity that unites them, their life of prayer open to all the realities of our world most especially expressed during the universal prayers, and their concern for the young hard of hearing who are not yet evangelized and who know little about Jesus.

Two of the retreatants were entirely blind. One person accompanying them was translating everything in LSF with the hands, unique mode of communication. What a testimony of patience for the personal interpreter but also what desire and will from these women, who in spite of their various personal handicap, did not hesitate to take the train and to adapt to a totally foreign environment in order to live this special time with the Lord. 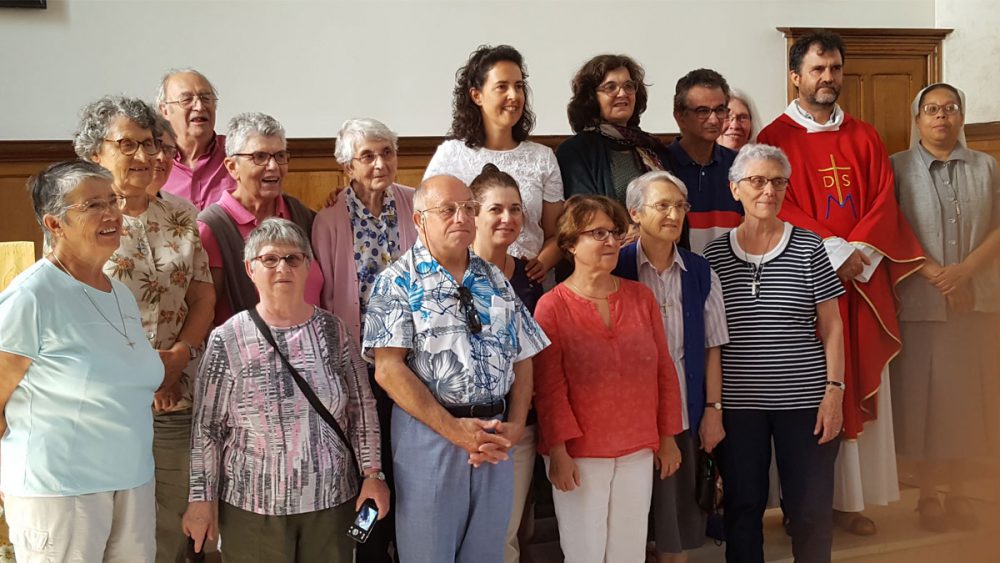 The Daughters of Wisdom were happy to welcome them to their Spiritual Center since they have a long tradition of working with our deaf brothers and sisters in the Congregation in France and also in Haiti and in Colombia.

There are many people who are hard of hearing but they often do not find in our Churches and Dioceses, people who can help them live their faith and be nourished with the Word of God.

Ms. Corrine Farré, interpreter for the language of the deaf in France (LSF) offers through Youtube, the possibility to listen to the texts of the Word of God for Sunday ant other important Feasts. To access it, you go on internet and enter the following address: You Tube Mass LSF.   and on the site: Chaque dimanche les textes de la messe en LSF

In France, there is an association for the deaf: Relaisourds. It is animated in LSF by the deafs. This association organizes week-ends of formation, sharing, prayers, retreats and pilgrimages in France and in Europe. To contact the Association, get in touch with Michelle Bonnot: michellebonnot1@orange.fr ou SMS 06 47 64 81 69