News
You are here : Home / Sport tournament at wisdom schools 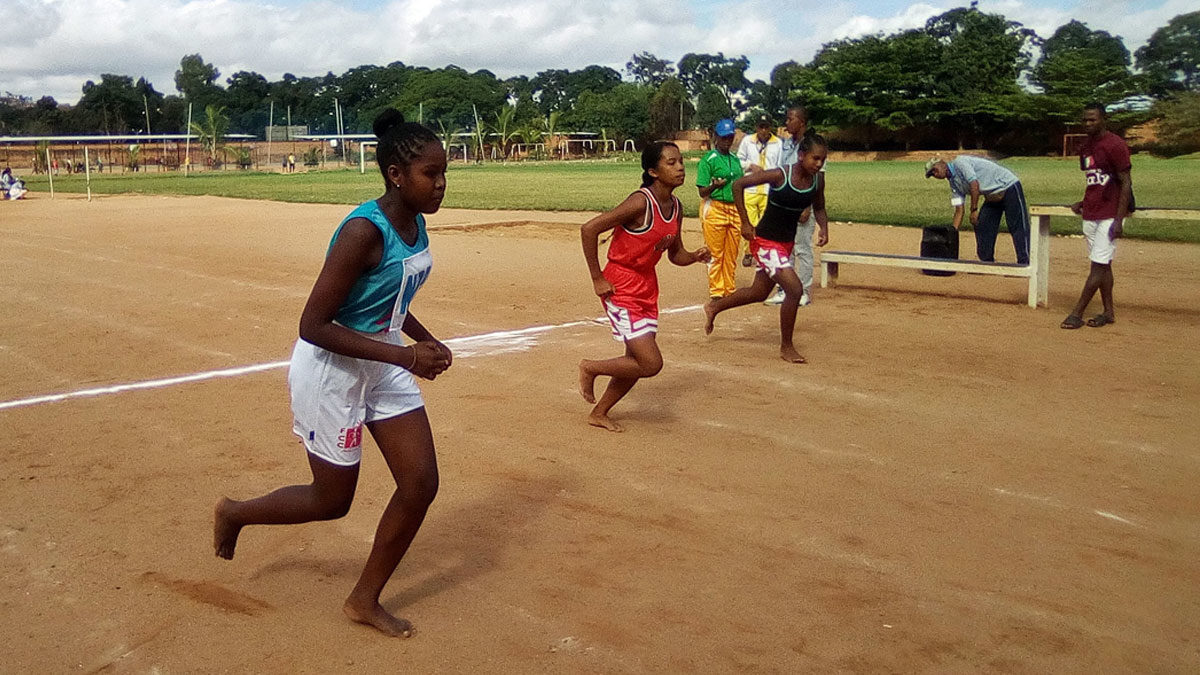 For the first time, the Wisdom Schools in Madagascar organized sport competitions aiming to promote unity in diversity and to witness Love without borders. It was from April 24 to 28 at Saint Michel College in Tananarive. About 400 students and teachers from ten schools run by the Daughters of Wisdom participated.

“We answer to the invitation to be close to young people who challenge us by their quest for meaning and their desire to journey with us. (Acts of 2018 Chapter p.5). Driven by the theme of the 2018 Chapter, “Love without Borders” the Teaching Sisters of the Daughters of Wisdom embodied this excerpt of the Acts by organizing these sport events. 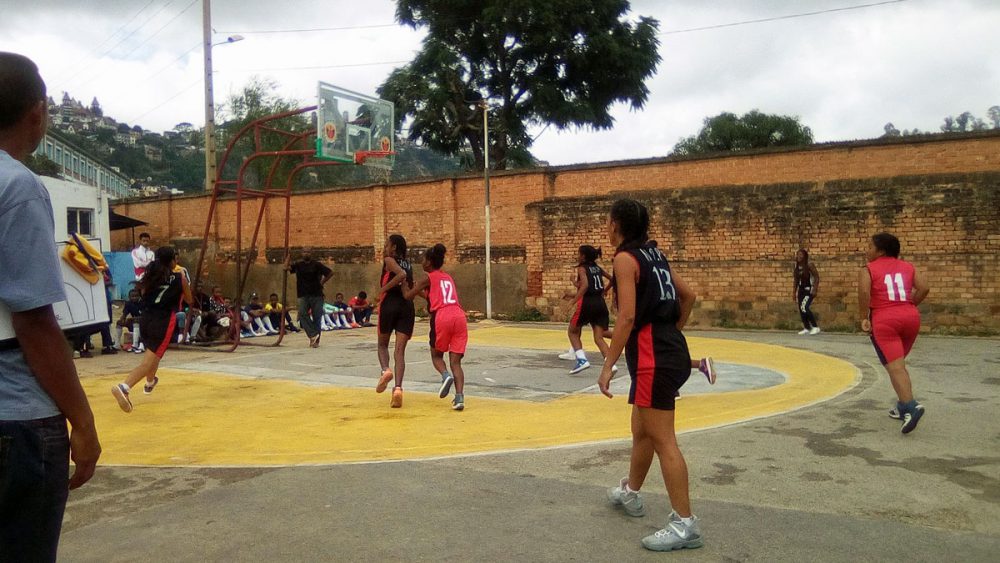 Chaired by Father RANAIVOSON Jules, DINEC (National Director of Catholic Teachings in Madagascar), the official opening mass was held in the College Chapel and each School participated, either in readings, songs or dances. Father DINEC invited the students to live fraternity, tolerance and respect in the spirit of the Catholic Schools. In turn, Sister RASOANARIVOSALAMA Symphorose, Provincial Leader of the Daughters of Wisdom congratulated the teaching personnel, Sisters and lay, for organizing these events that testify to love without borders. After mass, there was the ritual of ribbon cutting, followed by the raising of the flag, a choreography, a parade and to conclude, a snack sharing.

The competitions started on April 24 and continued for three days. Each school competed in the following disciplines: Athletics, Football and Basket-ball. In addition to these sport competitions, cultural events were organized on site to share and promote the values, identity and culture of each Region in Madagascar. These meetings were really marked by collaboration between the teaching staff and the parents. 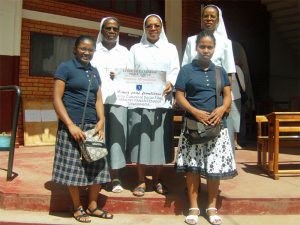 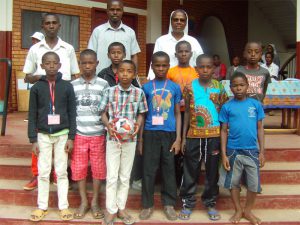 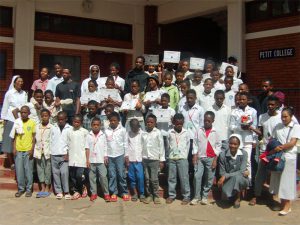 On the feast of St. Louis-Marie Grignion de Montfort, April 28, these days of “Sport tournament for Wisdom Schools” ended with a solemn mass presided over by Father Doris, Montfort Missionary. As soon as mass was over, trophies were distributed. 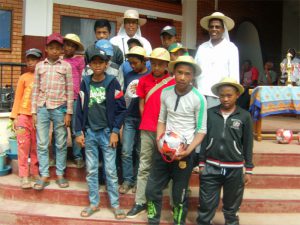 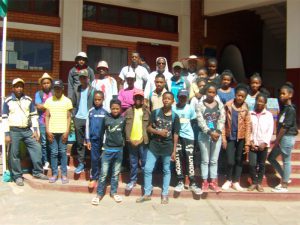 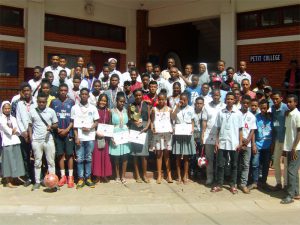 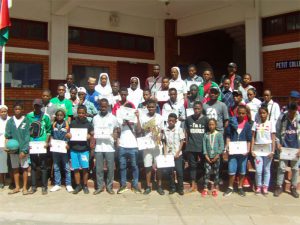 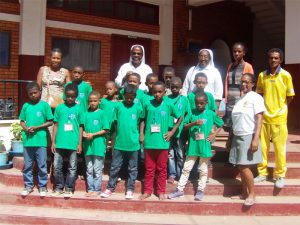 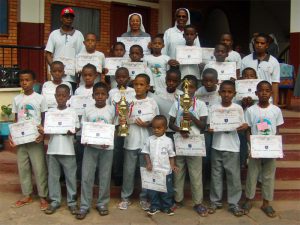 At these sport event, everyone had a pleasant experience of living together. “Love Without Borders” was the password and the greeting formula for students, teachers and Sisters. All tried to live it. No fight was recorded between students. They went home joyfully and with unforgettable memories.