News
You are here : Home / Toward an urgent ecological conversion

Toward an urgent ecological conversion 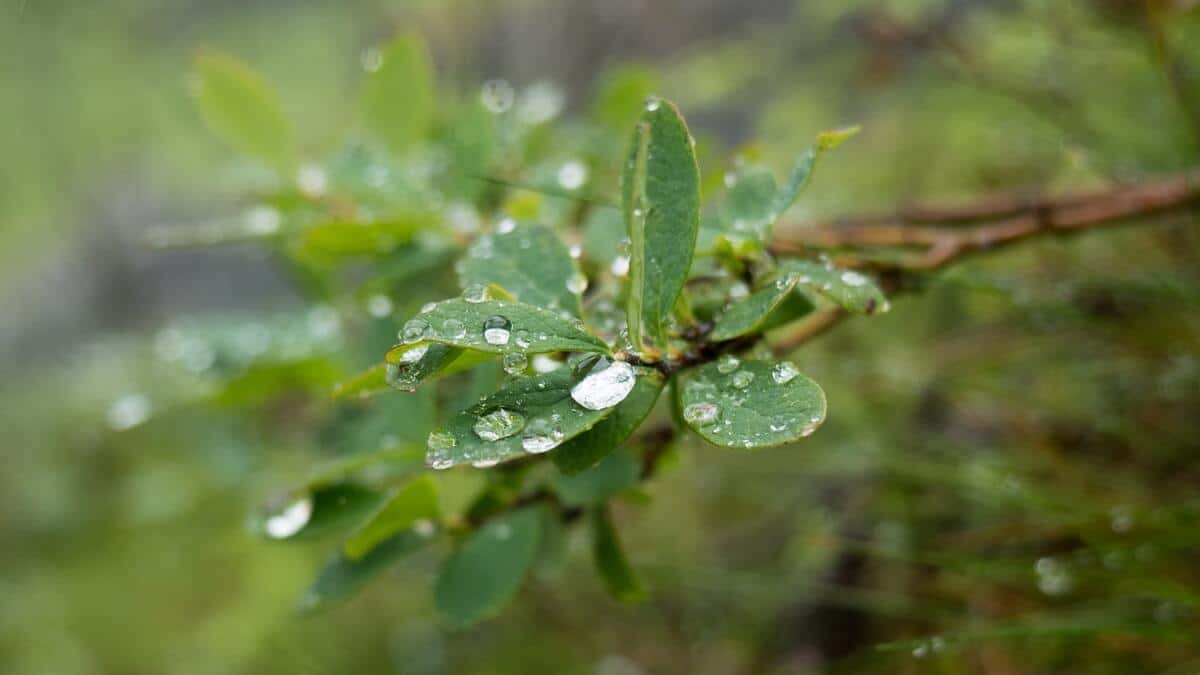 The time of the pandemic has made us rethink our lives and the way we act towards the common home. The two years 2020 and 2021 have been marked by very painful situations that overwhelm the whole world, but this sad reality has made us more aware of the intimate link that exists between human life, nature and planet earth.

In the footsteps of the Creative Wisdom

When we look at Father de Montfort traveling through France, walking through fields and green landscapes contemplating nature, and when we look at ourselves as women of faith, drawing inspiration from the spiritual heritage of our founder, we give thanks to God our Father for the gift of Faith, for the gift of the Earth, of Water, of Air and of all living beings as signs of his presence, and we welcome creation as the first Bible that reveals to us the traces of the Creator Wisdom.

Voices of hope in the middle of the crossroads

We have joined our voices to the prophetic cries of many organizations that have been created in favor of the life of the planet; their clamor is raised in the face of state powers, multinationals and transnationals, which remain deaf to the imminent damage threatening the earth and continue to exploit natural resources, both renewable and non-renewable. Organizations such as CEAMA, REPAM, the World Catholic Climate Movement, all the JPIC commissions of the Conferences of Religious of Latin America and the Congregations, CLAR, CARITAS and many others that are making themselves heard before the States are a voice of hope in the midst of these crossroads.

Our Earth in a state of emergency 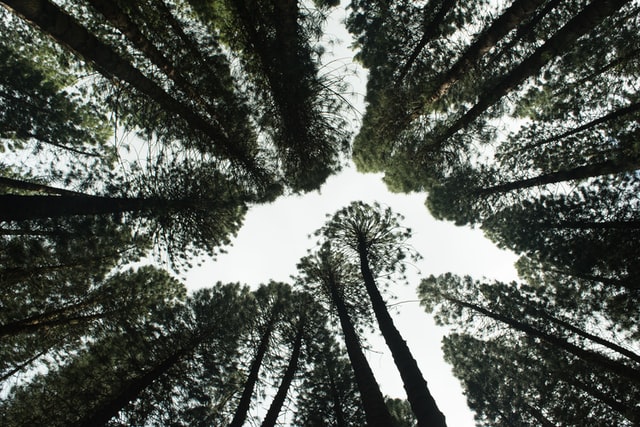 The scientific studies on the causes of the problems of the planet and all the catastrophic events of the XXI century make clear and striking that we have entered a crucial moment of its history. Humanity’s awakening to environmental damage has been very slow and actions to curb its impact are too weak. What do we see? The Earth under constant assault, poisoned waters, rivers that have become the sewers of cities and factories, air contaminated by enormous pollution, forests like that of our beloved Amazon destroyed and many species of living beings on the verge of extinction.

In June and July, temperatures reached frightening levels in parts of Canada and the United States, affecting terrestrial and marine species and even human life; there were also torrential rains that caused flooding and deaths in various European countries, as well as hurricanes and tornadoes in many parts of the Caribbean, North America and Central America. All of these phenomena leave in their wake massive migrations, poverty, hunger and an endless chain of violence. 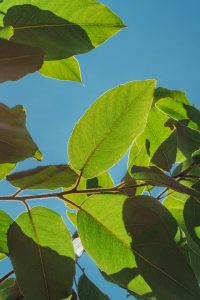 The religion of the god money and the cult of the market continue to reign. Today more than ever, the world is divided between those who hold the economic power and the impoverished majority. The other virus that attacks humanity is hunger, and we see it here, in the outskirts of our cities: we know the concrete faces of children who grow up in conditions of inhuman poverty. And what about institutionalized injustice and endless violence? In Colombia, many environmental leaders have been assassinated and peasants are continuously massacred; some authors call this global reality a “spiritual crisis” and a failure of “human civilization.

To feel part of the current issues

The encyclical LAUDATO SI’ urges us to an ecological conversion, to be multipliers of the Culture of Care, to eliminate the culture of waste that reigns in our environments, to strengthen the culture of life and to fight the culture of premature death.

Today more than ever, we, Daughters of Wisdom, are all called to perceive ourselves in relation with the whole of creation, to feel part of it, sisters of all creatures in the spirit of St. Francis of Assisi, and that is why we are entering into a process of “ecological conversion”.

Our communities are more contemplative, more attentive to the management of resources and we cultivate with love the gardens of our homes; we pay greater attention to marginalized people, with gestures of kindness and concern for the most fragile Sisters. This global reality leads us to strengthen our hope in the God of life who walks with us and with humanity: we are not alone, Christ Wisdom accompanies us and this is why we have undertaken very concrete actions in our communities, conscious of our responsibility to care for life and natural resources.

In his letter on Fraternity and Social Friendship, Pope Francis invites all of humanity to :

“Dream as one humanity, as travelers sharing the same human flesh, as children of this same earth that shelters us all, each with the richness of his or her faith or convictions, each with his or her own voice, all brothers and sisters.” (Fratelli Tutti, 8)