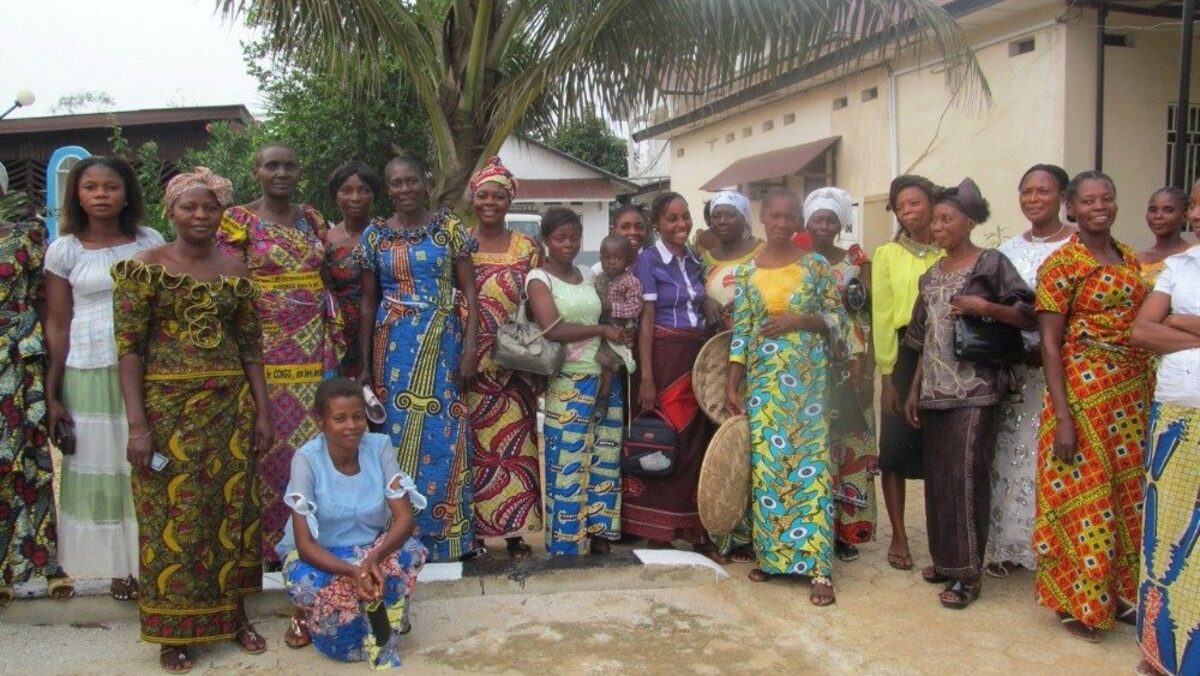 They come from a variety of social backgrounds and religious traditions, yet they face the same daily struggles: the women of the Democratic Republic of Congo face problems related to financial hardship, family illness and lack of knowledge and information about their rights.

The best way to escape from this situation and gain the dignity that society often denies them is to join forces and support each other. Concretely. This is why Sister Virginie Bitshanda, of the Congregation of the Daughters of Wisdom, decided 10 years ago to set up an association of mothers, “Hekima Mamas” (“Wisdom Mothers/Mothers of Wisdom” in Swahili) in the city of Kisangani. The aim of the Association is to bring together Kisangani women of “modest background”, in spite of ethnic and religious differences, to help them become financially independent.

Among these women were Catholics, Muslims, Jehovah’s Witnesses, Protestants and Revival Church Christians, Sr Virginie explained to our paper. “Disagreeing with this situation, the groups asked to be subdivided according to religious denomination. It seemed impossible to these women with so many different faiths to work together”.

“That did not surprise us, for when listening to the preaching broadcasted on television, we could hear how these negative messages incite division, hostility and violence”.

Women as bearers of hope

But Sister Virginie is not one to give up in the face of difficulties: to create team spirit, she drew on the three-year programme she had previously followed in Canada. Aware of the cultural realities in place and taking into account the local mentalities, she drew on previous experiences of support groups and used the tools she had received at the Institute of Integral Human Formation in Montreal (IFHIM) to accompany these groups of women. “We have seen the appalling conditions that society imposes on these women. By attending more closely, we could witness and confirm that the strengths of these women (capacities, skills, courage, qualities, love…) were impressive and full of hope”.

The mothers gradually created harmony among themselves, deciding to look at each other beyond their differences. They began to cooperate, overcome ethnic and religious differences, and build peace when relational difficulties arose. The women have shown great creativity and initiative. “On her own, a woman can’t do it”, says the nun. “Instead, united with others, a solution can always be found”. 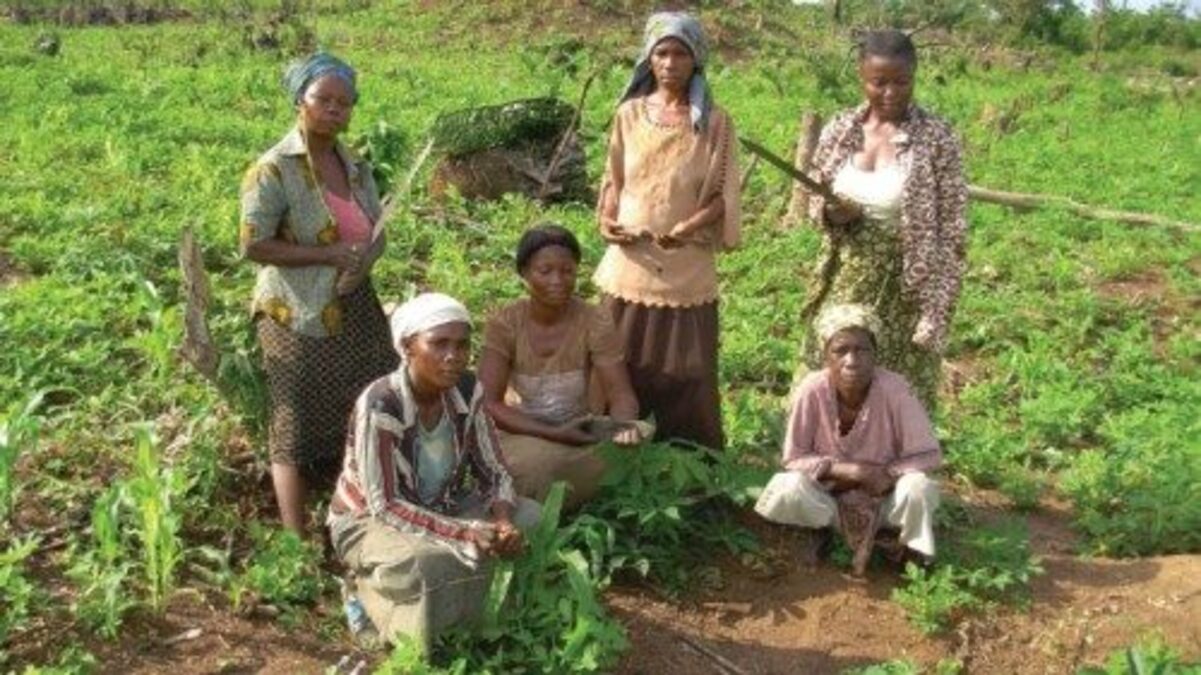 With the help of the Association promoted by Sister Virginie, the Mama Hekima of Kisangani quickly learned to work together. Depending on her interests, each woman works in a small group of up to 20 women. Formation focuses on topics such as civic education, women’s rights, family planning and managing the family budget and income. Economic difficulties are in fact one of the biggest challenges these women face, so they work on developing tools to increase their economic autonomy. The first source of income is the production and/or sale of agricultural products, starting with cassava, which is cultivated for its edible tuberous roots, which form an important part of the daily food base of many African populations. “At the start”, Sister Virginie recalls, “some small groups would buy it to make flour or ‘chikwangue’, a sort of pasta roll made out of fermented manioca, a traditional dish in the Congo river basin”.

The emergence of a spirit of solidarity

When manioca became more scarce, the women’s spirit of solidarity, acquired during the first phase of getting to know each other, intervened: “another small group took on the task of cultivating it to supply it to chikwangue producers”. Today, each group — there are about ten, each made up of some 20 women — is guided by its own management committee, which oversees the product sales process. The mothers have also diversified their economic activities with the production of wood stoves. Increasingly more women ask to join the association, to be equally placed and accompanied. The children also enjoy this initiative’s success.

“Many suffered from malnutrition or illnesses and were cured”, Sr Virginie happily shares, adding that “many mothers are able to send their children to school and even university”.

Not only that. The example of Mama Hekima drives the desire for autonomy and financial independence among their friends and everyone around them.

Looking back, Sr Virginie is proud of the results, thanks above all, to the support of the Congregation of the Sisters of Wisdom, but also of their external partners. “I would say that the first goal we set for ourselves — well-nourished families, children in school — was largely met”, she comments, “but our mothers did more: they learned to take control of their own life, raise their head and not let themselves be exploited by all of our country’s unjust systems”. “What a joy, how encouraging, for these women who do not stop thanking the sisters and the Congregation for having cared for them”, concludes the sister. For us, meanwhile, what a joy it is to see them reap the benefits of this accompaniment, which little by little, helps them not only in their financial support but also to find once more their dignity as “Mamas”.