News
You are here : Home / The Women of Colombia

The Women of Colombia 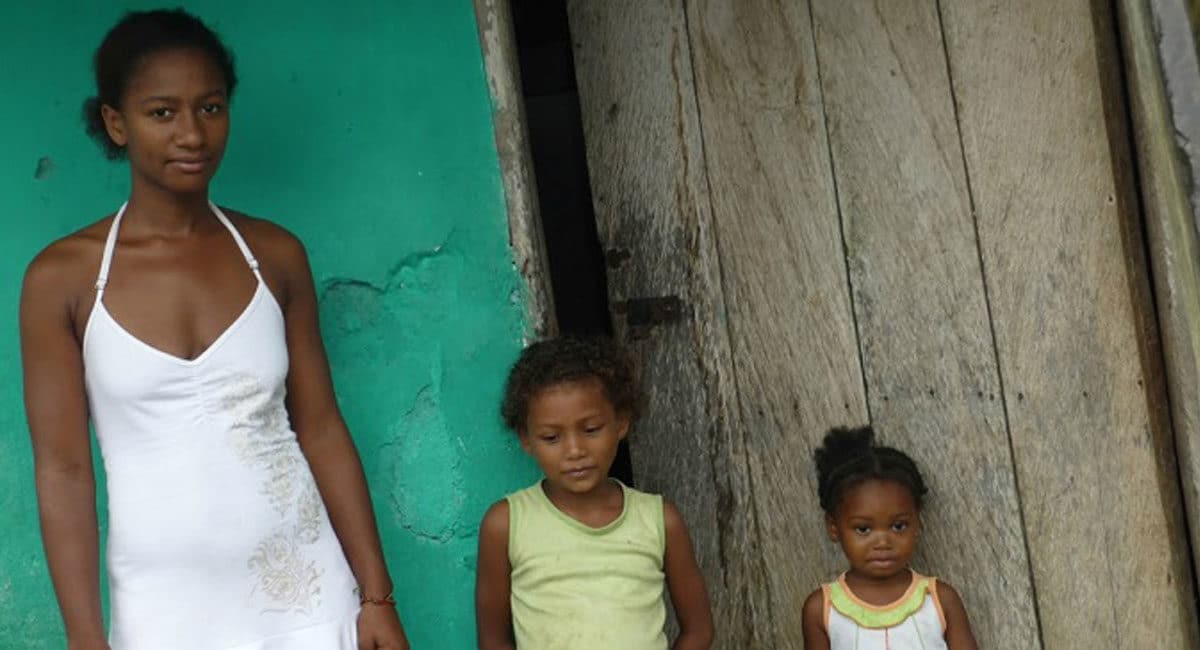 Photo : PNUD Colombia
Since the last few decades, Columbia has made giant steps towards the promotion of gender equality and towards the empowerment of women, even though there are still serious gaps to be filled.

Columbia has ratified all existing international treaties regarding human rights in general, and those concerning the rights of women in particular. It has progressed significantly in the creation of laws promoting gender equality and the human rights of women. Here are a few examples: Drafts for the Public Policies regarding Gender Equality and a plan to guarantee that women are protected from violence (approved in 2012); A law concerning the rights of victims and the Restitution of Land (approved in 2011), comprise important provisions concerning gender equality ; Law 1257 (2008), which raises awareness of the forms of violence and discrimination towards women and the penalties resulting from this violence ” ; and Law 1719, which adopts measures guaranteeing access to justice for victims of sexual violence, in particular sexual violence suffered during the military conflict of 2014, among others.

Although these laws provide a solid framework to work towards the rights of women, many challenges still remain.
However, women’s participation in politics has increased from 6% to 11% as a result of popular vote, and from 7% to 21% of women is being elected to Congress since de last 20 years.

Concerning economic rights, the access of women to regular employment and their participation in the labour market has progressively increased, but this is still limited.

Concerning education, there has been much progress. Women in Columbia are more highly educated than men. However, they still have difficulty obtaining employment, and when they reach the workplace, they are paid lower wages and often work in the informal sector.
Columbia now has a lower rate of maternal deaths; however 500 women still die during pregnancy or childbirth.

Numerous national laws have been put in place against violence to women as mentioned above. However the statistics are alarming. According to the report of the National Institute of Legal Medicine in Columbia, 1 007 women were assassinated in one year, 37 881 cases of violence against women living within a couple were recorded, 16 088 cases of sexual violence- that is 86% of the total of this offence, those mainly affected being little girls and adolescents.

Violence is more prevalent in countries like Columbia where there is armed conflict. In this context, women of all ages experience the violation of their human rights. They are victims of threats, of assassinations, of terrorism, of torture, of involuntary disappearance, of sexual slavery, of rape, of sexual abuse, of unwanted pregnancies and of forced abortions. Official statistics indicate that more than 400 000 women have been victims of feminicide in situations of armed conflict and more than, 57 000 women have been victims of forced displacement. Armed conflict has provoked the internal displacement of more than 2 700 000 women (about 6% of the total population of the country, 51% of displaced persons). 15, 8% of these displaced women declare having been victims of sexual violence.

Despite this increasing violence towards women, in situations of armed conflict, they are the ones who are active; peasant women, indigenous and afro-Columbian women participate in formation sessions contributing towards peace in their region. The importance of women’s participation in political decision-making, their use of symbolic, political and democratic means to signify and promote social inter-action, their promotion of gender equality…all these favour the consolidation of peace within a given territory and in a peaceful and feminist manner.

Through their representative, the UNO Mujeres Colombia (Women of Columbia) has reiterated the importance of pursuing its efforts to ensure and guarantee that women who have been victimised participate in the Integral System since this participation is a condition to enhance women`s symbolic, transforming and retributive experience.

“Within our UNO Mujeres (Women), we recognize and guarantee the work of women victims of armed conflict in Columbia, as well as that of those in charge and those defending women’s rights. Their contribution transforms the situation of women and of girls in Columbia. Their work is transformative and their courage in all these sectors allows the continuation of the struggle to ensure that no one is left behind, »
(Ana Güezmes, representative of ONU MUJERES COLOMBIA)